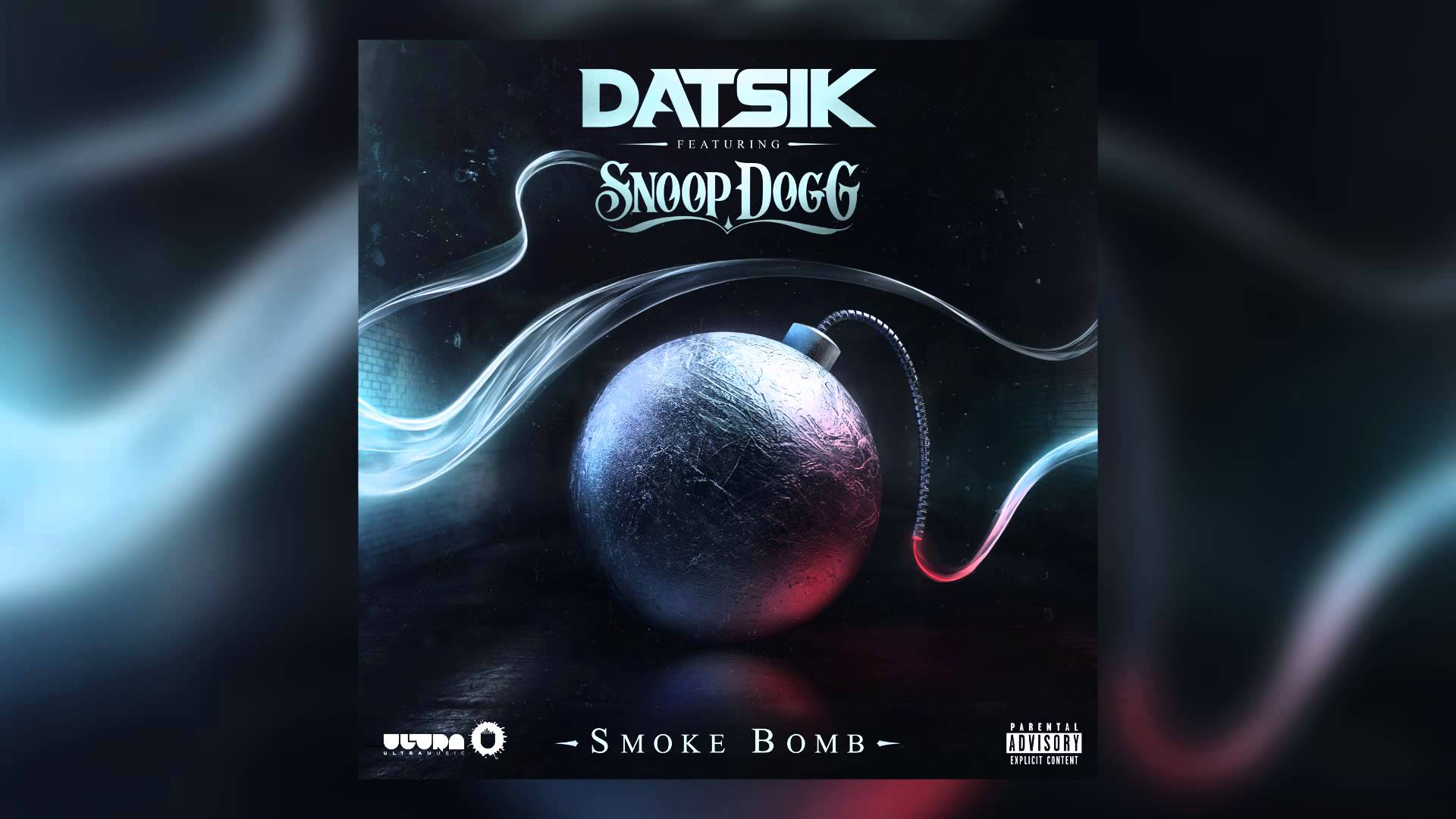 “…Datsik teams up with Snoop Dogg to drop a glitched out new track, unearthing laser-tight riffs that mushroom into a warehouse worthy, floor-shattering trap-call to arms on the west coast.”

Fresh off headlining the national Safe In Sound tour, DATSIK is ready to make his next move.  Today, Friday, November 6, just in time to fire up parties all over for the weekend, DATSIK ignites with his newest track “Smoke Bomb” featuring Snoop Dogg.  Out now on Ultra Music, “Smoke Bomb” has the producer, known for his bass-heavy swagger, dressing up his production for Snoop with classic west coast hip-hop elements.  The result is nothing short of explosive.

It’s almost impossible for me to pick only five, but here goes!

“Gin and Juice” — This one is obvious.  It’s a straight up classic and also happens to be one of my favorite drinks!

“Tha Shiznit” —  One of my favorite Snoop songs of all time.  The vibe is wicked strong with this one.

“Party with a DPG” —  My favorite track off of his No Limit Top Dog album. I used to blast this shit LOUD in my car when I was a youngster.

“Murder Was the Case” — This one is right up my alley…dark as f**k and straight gangster.

“Y’all Gone Miss Me” — This track is majorly under-rated.  Every time I throw this on at an afterparty, people always ask me what this one is. Another classic.